Just as the 12s are diving into the challenges of adolescence--striving for greater independence, defining themselves as individuals and wondering about their place in the world--we give them the responsibility of assisting in the 4s. They draw on their experience with the 4s to write a research paper on child development. They even illustrate a children’s picture book specifically for their 4s. Being a 12 in charge of a 4 fosters personal responsibility, care and compassion. It’s also an opportunity for the 12s to see how far they’ve come! 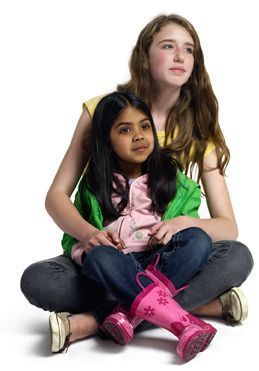 City and Country is an extraordinary place for children because it recognizes that personal development provides the framework for academic growth. The 12s’ growing sense of moral responsibility to self and community marks one of the defining elements of the passage from childhood to adulthood. In the long developmental road between self-centeredness and social conscientiousness, between concrete knowledge and abstract understanding, it is essential that the 12s learn to ground their intellect in a practical framework that puts knowledge into action. At the crux of the 12s curriculum are the essential ideals – friendship, loyalty, pride, heroism – that will shape them as responsible, intellectually curious individuals and community members.

Social Studies
We step into the world of ancient Greece through an exploration of gods and goddesses and the myths in which they prevail. To place mythology in its historical context of offering explanations to natural phenomena, the 12s will segue into a thorough study of Mediterranean geography, climate and agriculture. This initial study of the Aegean region will comprise the foundation for an understanding of the flourishing Mycenaean civilization, the Dark Age that followed, and the subsequent rise of Athenian democracy. 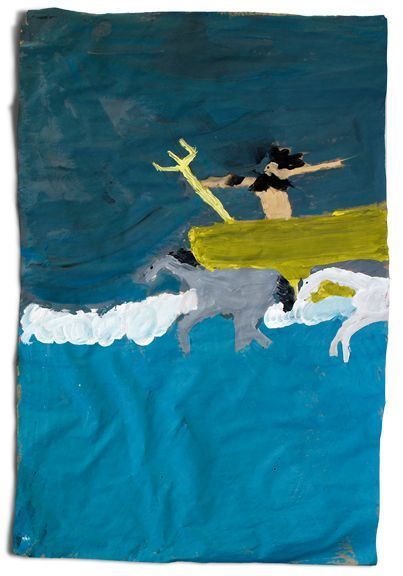 During their study of the Bronze Age, the students will explore the essential question of how we know what we know about history via individual research projects: topics include the development and evolution of the Greek alphabet, trade routes, farming and weapons. Students will then read the Iliad and examine the archaeological discoveries of Heinrich Schliemann regarding evidence of the Trojan War. In the spring, the 12s read Euripides’ Trojan Women, exploring a remarkably different perspective of war than that expressed in the glorious feats of Homer’s heroes.

Moving into the classical era, the 12s will examine everyday life in Athens, the rise of democracy, and the development of the arts and sciences. The 12s will also discuss Greece’s legacy, and consider the depths to which ancient Greek civilization has shaped the choices we make today and the vision we have of ourselves.

Literature and Writing
In writing, 12s still prefer action to description. At this stage in their reading, however, they begin to appreciate subtler literary devices: for instance, how nuanced character development or word choice can shape a story. Through daily journal writing, creative writing assignments, grammar lessons, vocabulary study based on Classical roots, and expository essays, the 12s will improve their writing skills and cultivate a better understanding of language. 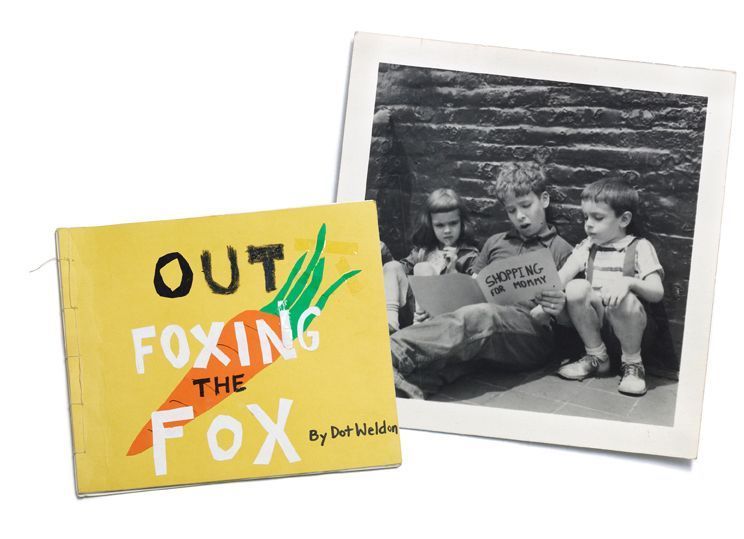 Job
The 12s Job as 4s assistants is a central component of their development as accountable and compassionate individuals. The Job entails several responsibilities, including weekly classroom assistance, daily dismissal, conversations and workshops, a winter play for the 4s, and the creation of original picture books for the 4s in the spring.

This Job is perfectly timed for 12s. It offers them an emotional reminder of their ability to contribute to the world. The 12s instinctively recognize how significant they are to the 4s. Not only do they enjoy their time with the 4s, but they also begin to analyze themselves within the context of the outside world: how their leadership and behavior directly influence people they interact with. Significantly, the 12s’ position as leaders will challenge them to be mindful of their goals and to impart the C&C vision through their own behavior.

Homework
The 12s receive homework most nights of the year, including creative assignments over the vacations. Generally the 12s should expect to do some combination of reading, writing, math, Spanish and science. On average, this work takes one and a half hours a night. Students should work independently and submit assignments that reflect genuine effort and thoughtfulness: their best work.