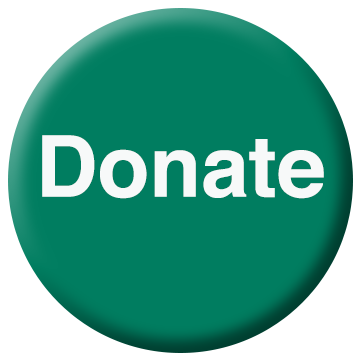 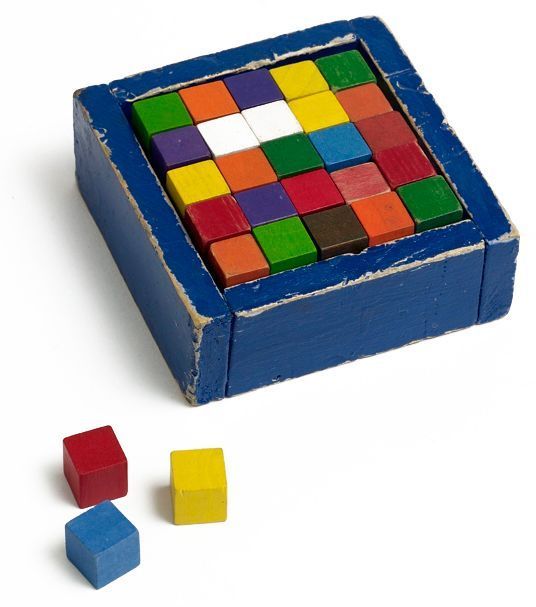 City and Country School is more than just a place for children. The School has been a pillar of the progressive education movement and of the Greenwich Village community since 1914 when Caroline Pratt began learning from children in what was then known as The Play School, an apartment on MacDougal Alley.

C&C continues to serve as a living learning environment for progressive educators throughout the world. Year in and year out the School hosts multitudes of visitors interested in learning more about C&C theories and practices, a testament not only to Pratt’s original vision but the tireless work of our faculty and staff.

So it has been for the over one hundred years that C&C has been a Greenwich Village institution. We’re more than a school, a place for families, and a model progressive school: C&C is an important historical institution in the great tapestry of New York City and the Greenwich Village neighborhood. Founder Caroline Pratt was a pioneer and often studied scholar of the progressive education movement of the early 20th Century, and our alumni are many and proud graduates.

Giving to C&C is more than giving to a school. It’s supporting the successful growth and development of your child or grandchild. It's about giving back to the school that gave you so much. It’s supporting a historical institution. It’s supporting a place that has for a multitude of reasons found a near and dear place in your heart. Most importantly, it’s supporting an idea and a way of learning that in many ways represents the core ideals that you value.